We are launching CIVIT, a new youth program in 8 counties

Home > News > We are launching CIVIT, a new youth program in 8 counties

Young people between the ages of 18-29 and persons actively involved in the activity of the County Sports and Youth Directorate from several counties participated, from 1 March to 2 March, in a training program that resulted in CIVIT County Training Groups. 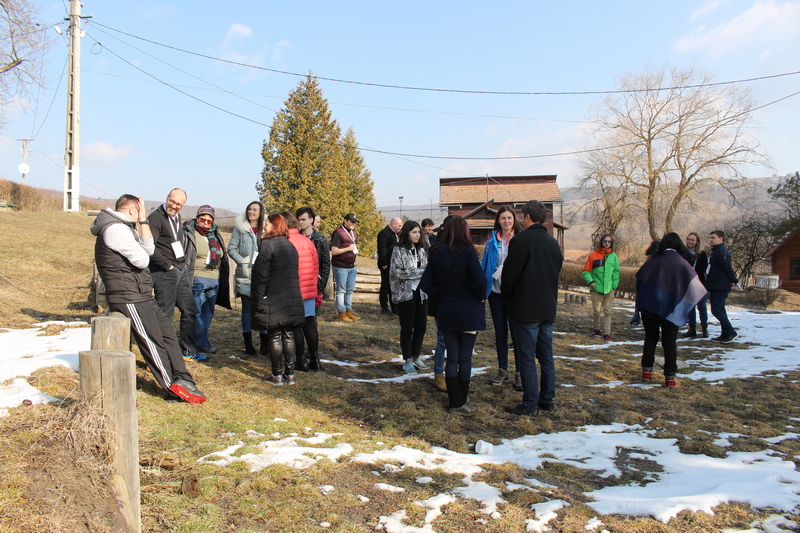 Participants in the March 1 and 2 March activities had the opportunity to know the objectives pursued as well as the process of the whole project. Teams of 6-7 people worked in groups using the Design Thinking method and analyzed the societal needs that young people must respond to and the tools that can help this process.

During the CIVIT program, structured dialogue consultations will follow the World Café method. Participants have also simulated a process of this kind by discussing a topic relevant to today’s youth. 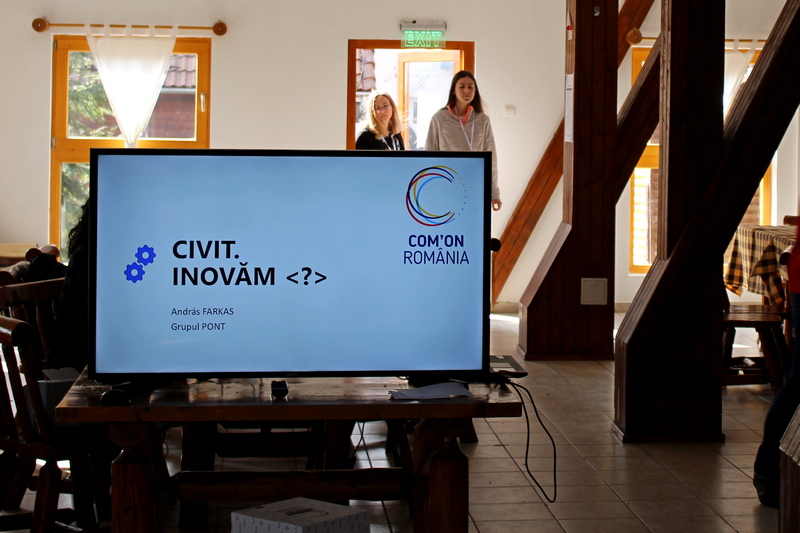 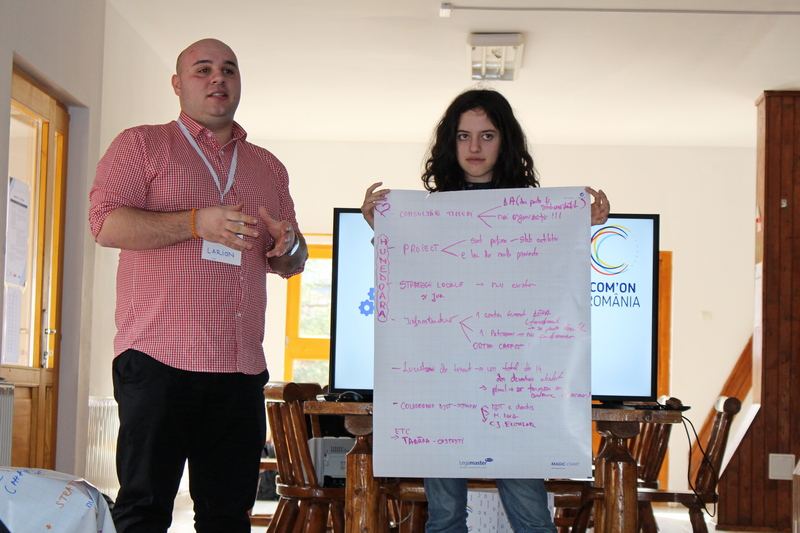 Working groups also discussed the following topics: questions for consulting young people about needs and desires; the structure of an annual county action plan and working tools for the county coordination groups in the planning and implementation of the action plans, respectively a model for carrying out an analysis of the situation regarding the local youth ecosystem. In this session, they have also finalized the working tools that will be used at local level, including the way of adopting and implementing the County Action Plans.

The aim of the CIVIT Platform is to develop and implement structured dialogue mechanisms in 8 counties in 8 development regions of Romania (including Bucharest-Ilfov), respectively, to strengthen and strengthen youth counseling mechanisms with the involvement of the youth sector and decision makers, and a country-wide scalable model is created / reinforced for mechanisms for annual planning and implementation of County Action Plans for Youth. 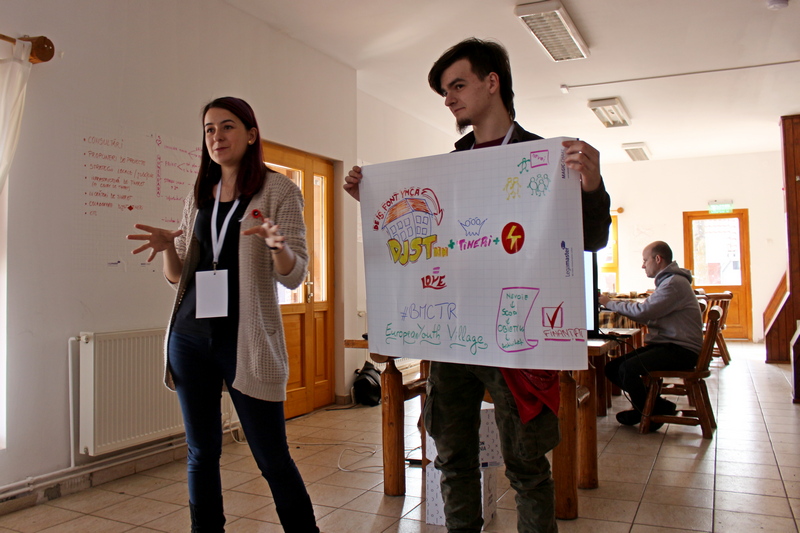 The overall objective of the CIVIT project is to develop participatory youth ecosystems in Romania based on principles such as open participation of youth and their organizations, ensuring the co-management principle between the public and youth sectors, and the consolidated management cycle of strategic plans and operative programs targeting youth at the county level.

The CIVIT platform is carried out under the aegis of Com’ON Romania, a program that aims to develop urban and regional youth ecosystems through participatory mechanisms such as participatory budgeting, innovative forms of consultation about cities and regions of Romania. We believe that young people want to get involved in public life in their community and want to improve the city/the community they live in. We believe they have an opinion, a vision, they can identify needs and shortcomings, but also possible solutions. The Com’ON Romania project aims to provide a framework in which they can make their voice heard easier and can enter into dialogue with decision-makers, especially about the subjects that affect them most. 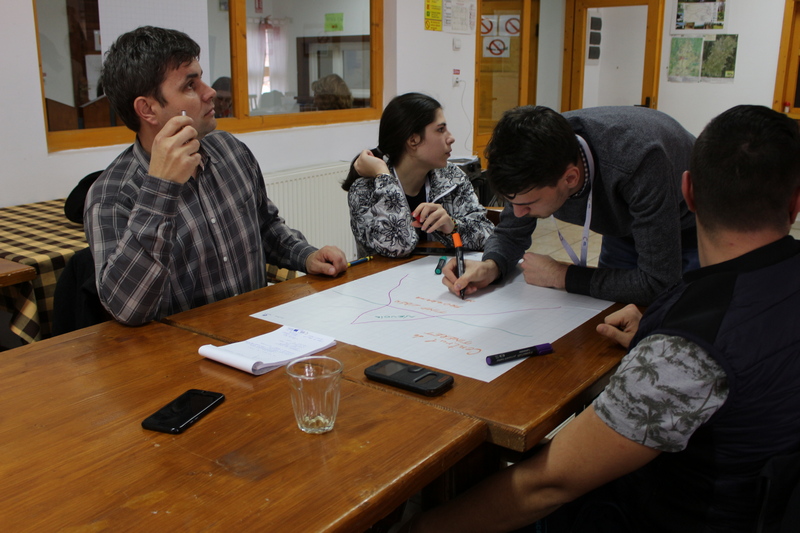 CIVIT is initiated and carried out by PONT Group, an organization set up in 2009, which aims at social innovation through participation, entrepreneurship and culture with a special focus on young people and digitization. The PONT Group is established in Cluj-Napoca, Transylvania, Romania, Europe. Among other things, the organization has also coordinated the candidacy of Cluj for the European Youth Capital 2015 and is part of the Government of the Romanian Youth Capital Program at national level.

The Ministry of Youth and Sport has supported the initiative since its initial conception. Both the ministry and the Youth and Sports County Departments in the counties concerned, respectively the TEI Cultural and Sports Complex for Students each signed a declaration of intent to participate in this project. The project-level grant application was also supported by the Ministry of Youth and Sports as a key stakeholder and a key beneficiary of the project’s results. The project involves the following counties: Botosani, Buzău, Ialomiţa, Valcea, Hunedoara, Maramureş, Covasna, Bucharest (Ilfov County).

ERASMUS + is the Community program of the European Union that supports CIVIT through funding under Key Action 3, Structured Dialogue. These projects promote structured dialogue as a tool used by young people to make their voice heard about how youth policy at European level needs to be developed and implemented through interaction with decision-makers.