The first Transylvanian interactive web documentary, challenges of castle owners at the Castle in Transylvania Conference

The Castle in Transylvania Conference, which took place on November 29 at Sapientia University, started with the presentation of the web documentary History is Our Story.

The documentary outlines the situation of the castles in Transylvania through the story of three such buildings – Bethlen from Bahnea, Rhédey from Sângeorgiu de Pădure and Apafi from Dubrăveni – and interviews with castle owners, experts, administrators.

In the web documentary users can watch the main film at their own pace and can read about historical periods, characters in the film, learn more about the castles that appear in the film and about the characters related to them. The story of the three castles can also be learned through 3D virtual tours that include videos and images.

History is Our Story can be accessed in the desktop version at http://historyisourstory.ro. The films were directed by Felméri Cecília, the concept and script belong to Balázsi-Pál Ágnes, Felméri Cecília and Porcsalmi Balázs, the web platform was coordinated by Fülöp Lóránd, and the visual identity by Porcsalmi Balázs.

“We chose these three castles because they are geographically close to each other, they are all wonderful and valuable buildings, but their history, style, past and present are very different. Through their presentation and the interactive web documentary format we can talk about the complex topic of Transylvanian castles. It is very difficult for people to understand what the situation of the castles and monuments in Transylvania means, how many must happen for these buildings to be part of our present, to be able to use them and be of benefit to the communities. For this reason, we chose a form in which artists tell these stories, as they see them”, says Balázsi-Pál Ágnes, executive director of PONT Group, producer of History is Our Story. 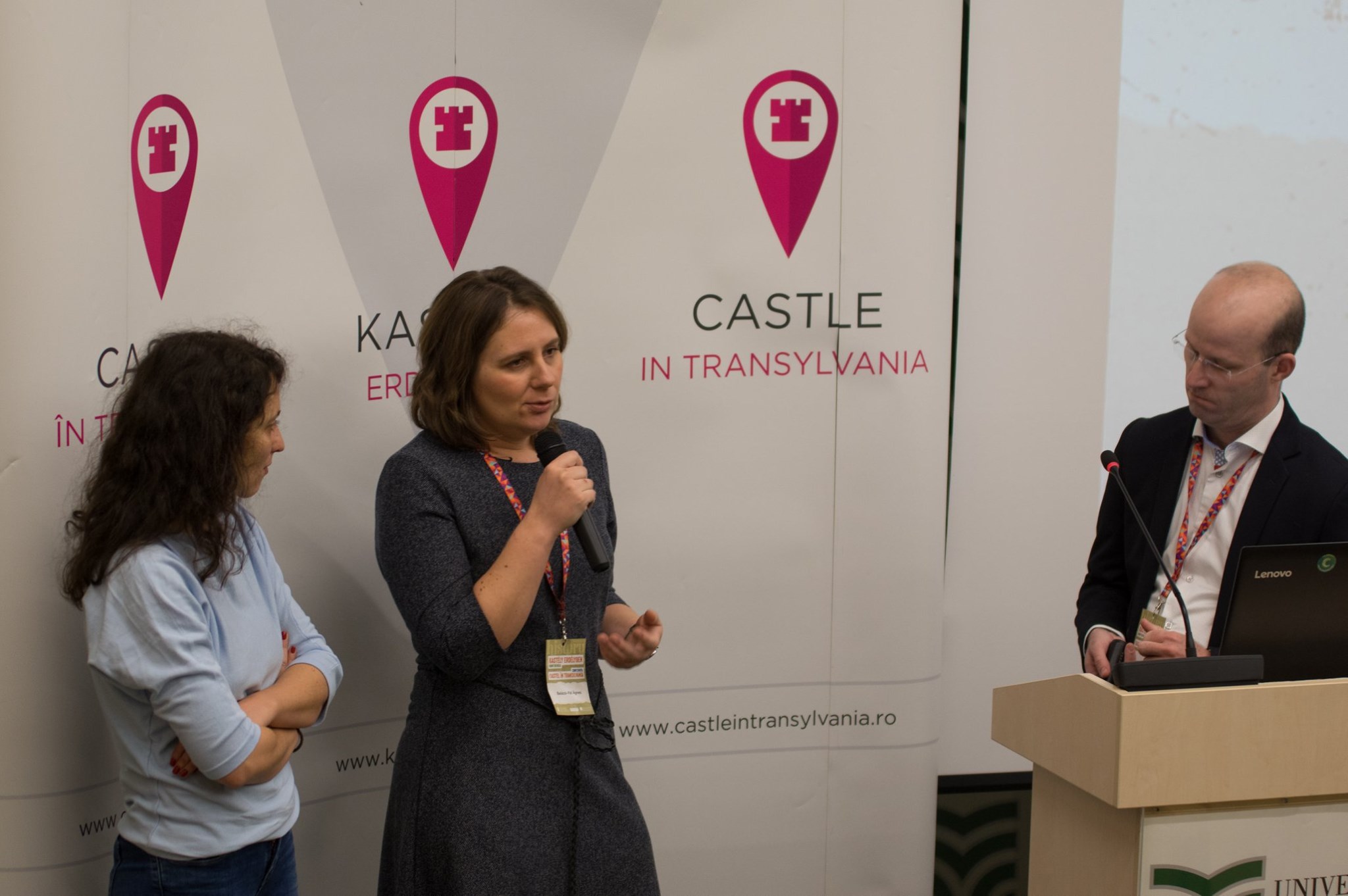 At the Castle in Transylvania Conference and in the interactive web documentary History is Our Story, topics such as the revitalization, the restoration of a castle in the cultural, tourist circuit and the challenges of these processes were addressed, as well as the possibilities that castle owners have in today’s Romania, the necessary collaborations for the revitalization of a castle, and the importance of the Transylvanian mansions and castles.

The conference also included a discussion with castle owners who addressed questions such as a castle’s function, their motivation for taking over a castle and sustainability of these buildings.

Nagy Kemény Géza, the owner of the Kemény castle in Brâncovenești, believes that today a castle can provide space for a lot of events – shows, concerts, popular dance evenings. Szabó Tekla, the owner of the Urmánczy castle in Toplița, said that the sustaining of a castle a multi-layered issue: on the one hand, she is trying to achieve this together with the community, on the other, she has an event planner firm through which she organizes events in or near the castle.

At the Castles and communities discussion, the invited experts spoke about the situation of the Transylvanian castles from the perspective of their fields, about the relationship between castles and communities, about heritage preservation in the context where in many places other issues, such as infrastructural deficiencies are considered a priority. 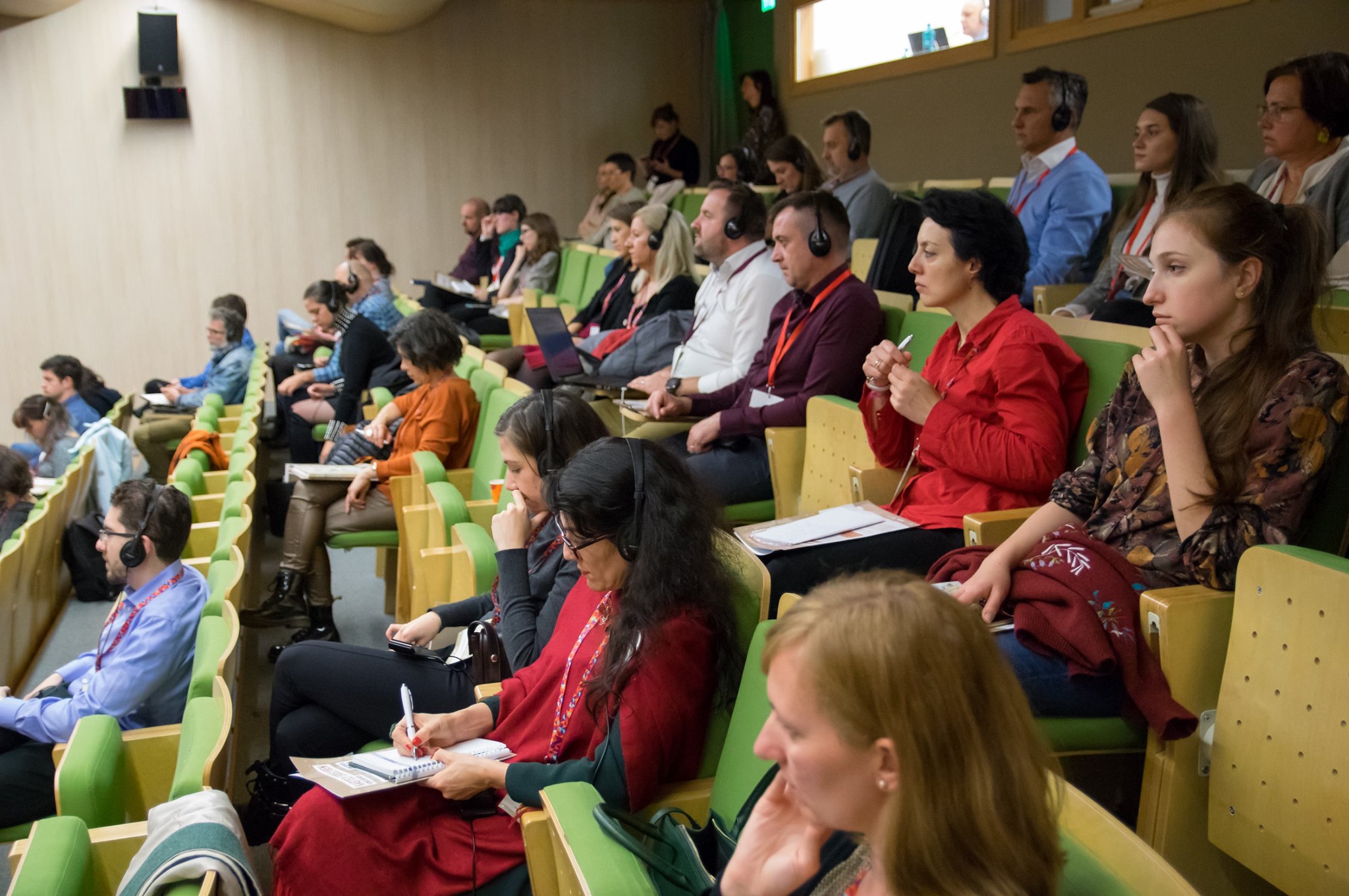 Nagy Egon, director of the Department of Geography of the Hungarian line of study of Babes-Bolyai University, said that there are difficulties in relation to castles in other countries, too, and sometimes radical economic solutions can be helpful. Art historian Kovács Zsolt was of the opinion that where the state has a long-term vision, something can be done with castles. The expert said that emergency interventions are absolutely necessary – not everything should be renovated at once, but those works that allow the preservation of the building should be done, so that in 20 years time we can think about what we could do with it. Ethnographer Szabó Árpád Töhötöm said that these buildings can play an important role in mitigating community crises in rural areas and in preserving local identity.

The conference also provided good examples of the revitalization of some castles. The Kálnoky Castle in Micloșoara was presented by the museographer Lakatos Csilla: the recently renovated building houses the Museum of Transylvanian Life, but it is also a suitable place for organizing private events. Berki Tímea, program director at the Transylvania Trust Foundation, spoke about the restoration process of Bánffy Castle in Bonțida and about the events organized at the castle.

Raluca Bărbulescu and Irina Leca from the National Heritage Institute, presented the INNOCASTLE project, which seeks to demonstrate the importance of partnership in the sustainable revitalisation and future-proofing of heritage sites. It will alert policy makers to the need for effective funding to enable heritage sites to become self-sufficient. INNOCASTLE will also highlight our shared European identity. The project will use interregional cooperation to develop new policies for heritage across four partner regions (Gelderland, Extremadura, Flanders and Romania). 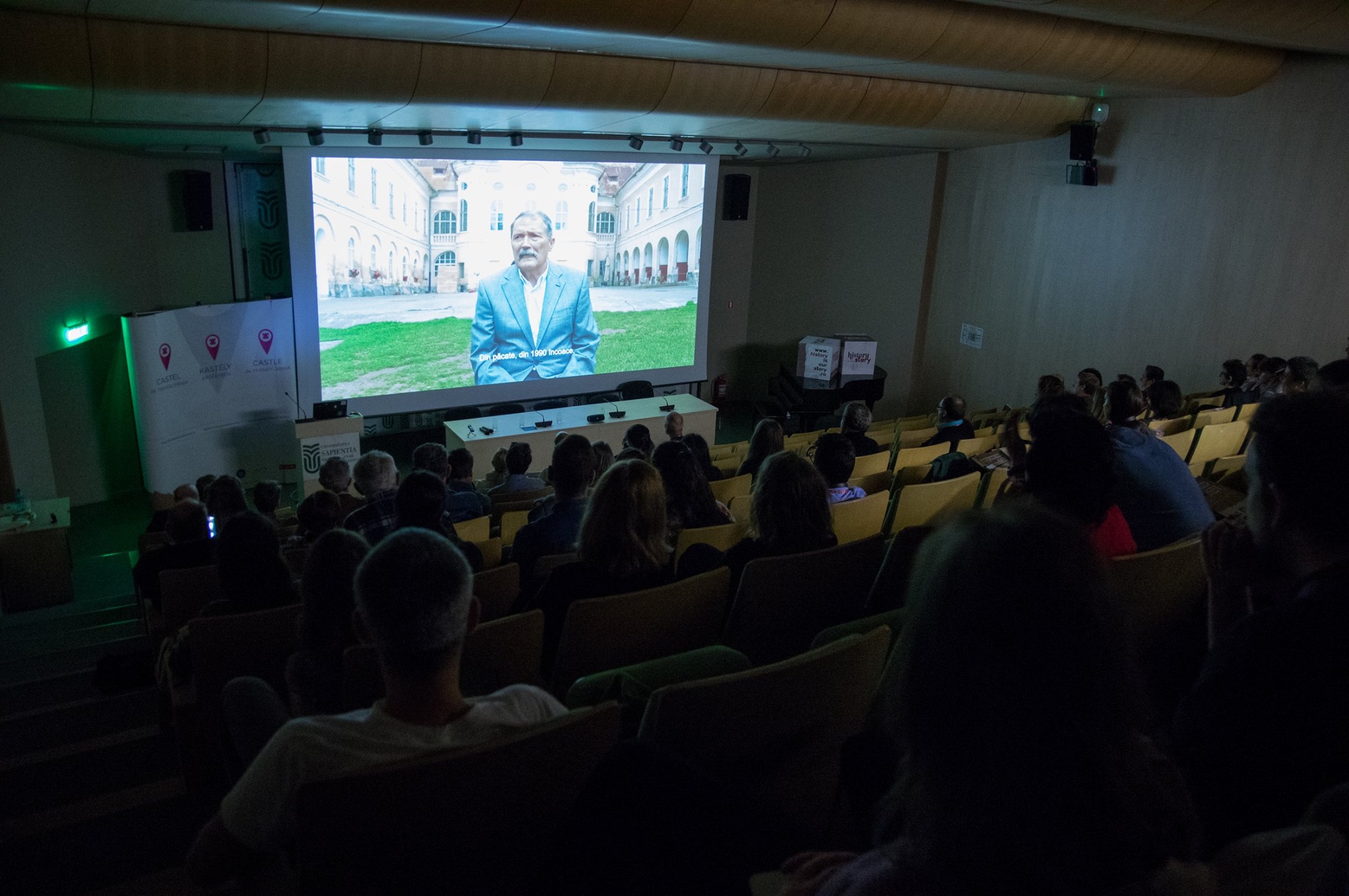 In discussing Interdisciplinarity in practice, Ilyés Szabolcs, executive director of Regio Consult and architect Guttmann Szabolcs spoke about when and how a monument should be revitalized and how this is accomplished. Ilyés was of the opinion that revitalization can exist when there is already life in the monument-building. Also, the revitalization process is coordinated, in ideal cases, by a single team, and at the beginning of the works one already knows what one wants to achieve after it. Guttmann gave a good example of collaboration: the House of Religious Freedom in Cluj-Napoca, administered by the Unitarian Church, where the owner knew he wanted a community function, the team designed a sustainable economic construction and there were experts within the Unitarian Church.